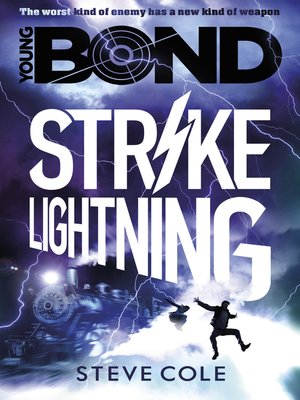 When James stumbles upon a horrific sight, he knows things are not what they seem. His school is determined to make him believe what happened was an accident, but James believes what he saw was murder.

The significance of the events at school only come to light in the course of an adventure that takes James across Europe and puts him within range of a warmongering villain. Has James got what it takes to triumph over this man, the worst kind of enemy, who boasts a new kind of weapon?

Books in the series:
1. SHOOT TO KILL
2. HEADS YOU DIE
3. STRIKE LIGHTNING