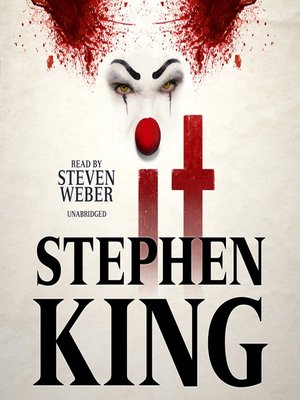 It's a place as hauntingly familiar as your own hometown. Only in Derry, the haunting is real.

In 1958, the small town of Derry, Maine, is shaken by a series of brutal murders targeting children. That fateful summer, seven kids are drawn together in a fierce bond of friendship to face a force of unspeakable evil. Unsure if they have vanquished the nightmarish creature that lurks in Derry's sewers, they vow to return should IT ever reappear. Twenty-seven years later, when the murder cycle begins again, they are summoned back to their hometown, reunited for a final, decisive battle against the reawakened evil.

Winner of the British Fantasy Award and the bestselling book in America when it was published in 1986, It is Stephen King's incomparable epic about evil in all its forms and that which it cannot destroy.