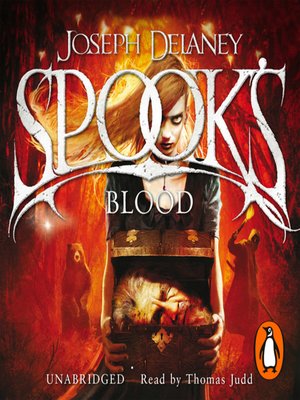 Time is running out for Thomas Ward. His final battle against the Fiend is drawing near, and the Spook's apprentice has never felt more alone in his task.

Isolated and afraid, the Fiend is set to send the greatest of his servants against him - Siscoi, a Vampire God more ferocious than anything he has yet faced. Tom must risk his life to prevent the evil beast from entering this world, even as he learns that the final destruction of the Fiend may involve a sacrifice more terrible than he can imagine . . .