ebook ∣ An Unofficial Minecrafter's Novel, Book One · The Diaries for Fans of Creepers 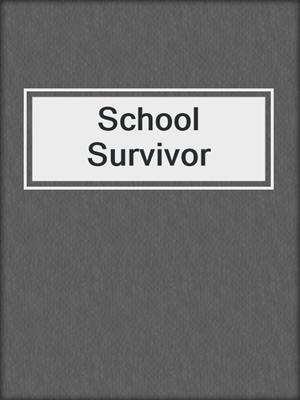 The launch of an exciting, hilarious new series narrated by an underdog every Minecrafter can relate to.
Gerald Creeper Jr. is a self-proclaimed pacifist (which, by the way, has nothing to do with a pacifier), but he finds himself in the war zone when he starts his first year at Mob Middle School. At his new school, every monster in the Overworld is jockeying for power, and the skeletons seem to have it out for him.
Armed with a 30-day plan (he can thank his mom's self-help obsession for that), Gerald makes it his mission to use his brains—instead of his blasts—to survive the school year. It all starts with:
Day 1: Come up with a nickname. (Gerald is not gonna cut it.)
Day 2: Keep a low profile. (Not easy when your new best friend is a super bouncy slime!)
Day 3: Avoid being target practice for skeletons, and somehow get in with super-popular Eddy Enderman. (Easier said than done.)
The first book in this laugh-out-loud funny, heavily illustrated, diary format series for Minecrafters follows the most misunderstood hostile mob in the Overworld. It's not easy being green . . . or explosive!