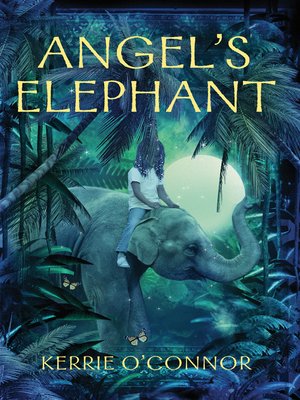 The exciting conclusion to the trilogy that began with Through the Tiger's Eye and By the Monkey's Tail - a roller-coaster fantasy-adventure about twelve-year-old Lucy and her little brother Ricardo, and the culmination of their efforts to help the freedom fighters of Telares.

Lucy, Ricardo and their friends face their deadliest mission, with the fate of Telares in their hands.

Lucy turned to Carlos, who was breathing raggedly and limping on his injured leg. She reached out her hand, and as he took it felt a jolt of electric energy that made her sway. She closed her eyes and held tight as her mind opened to his. She tasted fear, grief and anger - and then, as Carlos took a breath, something new: acceptance, and with another breath, elation. She opened her tiger eyes and the growl in her chest became a roar to match his. Together, the two tigers sprang to help their friends.

This is the third and final book in the dazzling Telares trilogy, following Through the Tiger's Eye and By the Monkey's Tail.

Exceptionally vivid and will delight children of all ages.'