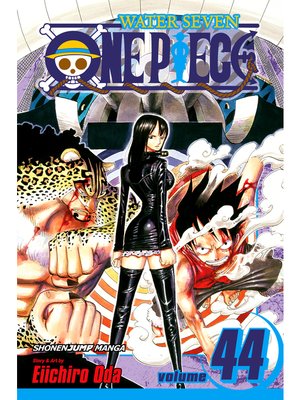 The battle between Luffy and CP9 agent Rob Lucci escalates while the rest of the crew tries to escape to safety through the Gates of Justice. Suddenly, a fleet of warships sent by the Navy Headquarters arrives on the scene and begins bombarding the island. Will the crew get away before the island is blown to smithereens?! Rated: T