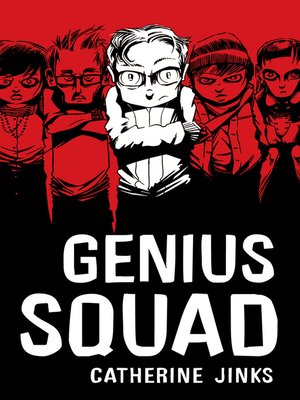 Sometimes, when it comes to fighting evil, one genius just isn't enough.

Cadel Piggott's been having a hard time since he chose to be good rather than evil. He doesn't know where he was born. He doesn't know who his father is. And he's under constant threat from Prosper English - the criminal mastermind he helped to put in gaol.

Will Genius Squad be the answer to all Cadel's prayers? Or is he right to question their motives? Deciding what's good and bad is more difficult than Cadel could ever have imagined ...

'Highly original ... Imagine Harry Potter brought up by Lord Voldemort, and you have some idea.' - Jane Sullivan, the Age