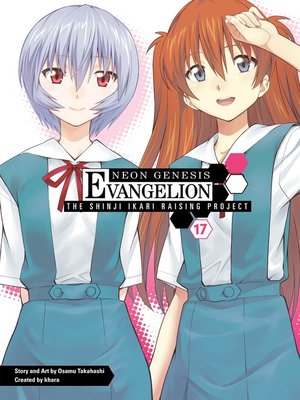 View more libraries...
If Rei and Asuka fear they're never going to get anywhere with Shinji...why not cut out the middleman? Cast as star-crossed lovers in the school play, the two girls are going to share a kiss on stage in front of the entire school, but is it really just an act? That which we call a rose by any other name would smell as sweet!
Khara, Inc. is a Japanese animation studio best known for its work on the Rebuild of Evangelion film tetralogy. Studio Khara is the primary an animation production studio. It was founded by Hideaki Anno in May 2006. Anno remains president of the studio. The name khara comes from the Greek word χαρα, meaning joy. The author lives in Japan.