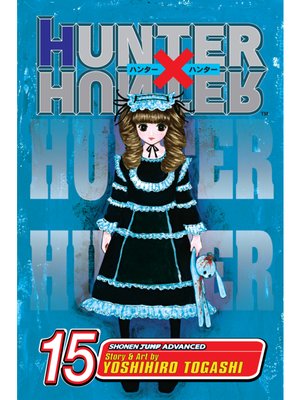 Gon and Killua are so incompetent at fighting the monsters on Greed Island that a Hunter named Biscuit has taken pity and offered to coach them in the use of their Nen powers. But the clock is ticking, for a violent player known as "the Bomber" has a plan to get his hands on all but ten of the item cards in one fell swoop. Rated: T+