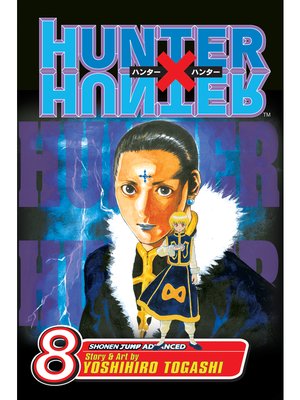 Gon's going home to share his Hunter success with Aunt Mito, but Whale Island has a surprise in store for Gon—a message from his father to "come and find me." The only clues Gon has to go on are a strange ring and a JoyStation memory card for the video game Greed Island. But the game is so rare it can only be found at the Yorknew auction—for an astronomical price. And anyone who plays gets sucked into the game, never to return! Is that where Ging has gone? Gon needs to earn enough money to make a bid on the game, but there's not much time left. And the evil Phantom Troupe have plans of their own for the auction... Rated: T+