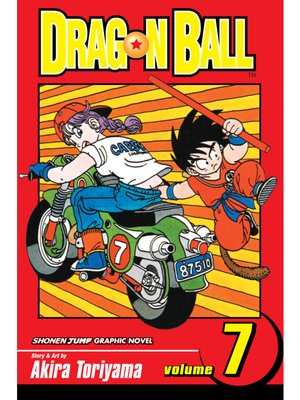 Only Goku, Bulma and Kuririn stand between the Red Ribbon Army and the seven Dragon Balls which can grant any wish in the world! Using a submarine loaned by Kame-Sen'nin, the heroic trio explores a pirate's undersea cave in search of the next Dragon Ball, but gun-toting bad guys are on their tail! Now they must face not only perilous pirate traps but the sinister General Blue, a martial artist with powers even Goku doesn't have! Can they escape the cave alive? As the battle continues, Goku and General Blue go to Penguin Village, the home of the weird scientist Dr. Slump and one of the strangest places on Earth!