ebook ∣ Once upon a Time 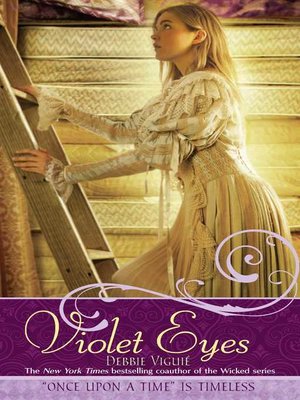 Seventeen-year-old Violet is amazed when a storm brings the dashing Prince Richard to her impoverished family's farm. The two fall in love at first sight, but although Richard has given his heart to Violet, his parents will only let him marry a princess of their choosing, a lady of the highest nobility and sensitivity. Now on a quest to be reunited with her true love, Violet must rely on her wits--and a little help from an unexpected source--to compete with princesses, pass the king and queen's tests, and prove herself worthy of being Richard's bride.