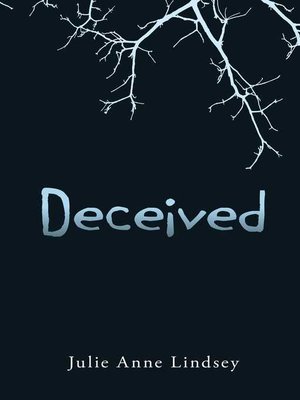 View more libraries...
What you don't know can kill you . . .
Ever since she could remember, Elle has had to hop from town to town to keep up with her dad's demanding career as a corporate insurance agent. Each time, a reoccurring nightmare followed her wherever she went - until the day that the frightening figures haunting her at night became all too real. When news of a serial killer spreads throughout her new school, Elle worries that the Reaper has been leaving her his calling card in the form of cigarette butts on her doormat and an unusual ribbon in her locker. With the help of Brian, a boy she meets at a flea market, she discovers that this isn't her first encounter with the murderer and that her father has been concealing her true identity for the past twelve years. But despite her father's desperate attempts to protect her, Elle still comes face to face with the darkness she has been running from her whole life. Trapped in the woods and with help hundreds of miles away, will Elle be able to confront the Reaper and reclaim the life she lost?