The Making of St. Jerome 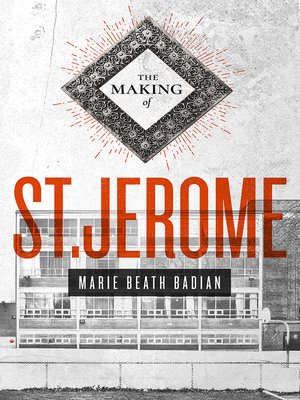 When Jason De Jesus discovers his younger brother Jerome was the victim of a senseless shooting, his world is filled with questions surrounding Jerome's death. Was his brother a threat or a casualty of racial profiling? Was he an innocent bystander or someone other than his family's shining star? Internalizing his survivor's guilt while reflecting on their strained relationship, Jason's quest for truth and justice is tainted as he discovers there are no simple answers.