Blade of the Immortal, Volume 24 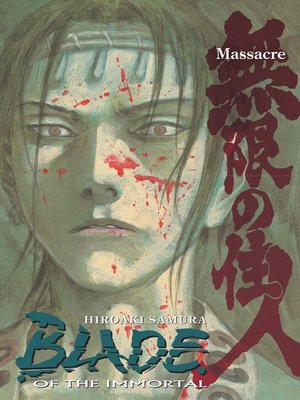 View more libraries...
There’s going to be a massacre at Edo Castle! While the bitter Kagimura believes that he’s sending his forces chasing after Anotsu and the entire Itto-ryu crew, Anotsu fakes them all out and risks his life in one mad dash back to Edo Castle grounds! What is his strange mission?

Hiroaki Samura's widely acclaimed Blade of the Immortal manga series has won awards across the globe, including the Eisner Award in America, the prestigious Media Arts Award of Japan, and multiple British Eagle Awards.