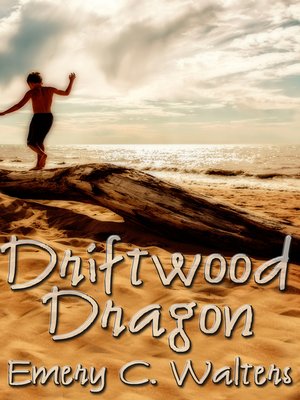 View more libraries...
At seventeen, Cal and his mother move from the city to a remote island. His mother becomes withdrawn and Cal worries that she has found out that he is gay. His father, who is stationed overseas, has warned him that if she finds out about his sexuality, it will kill her.
With no one to talk to and nowhere to go, Cal starts collecting driftwood to build himself a safe place, and while doing so, makes an unlikely friend. But when something terrible happens, will this friendship give him the strength he needs?