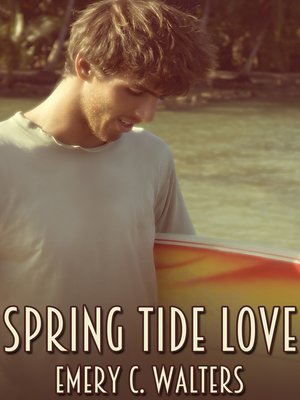 View more libraries...
All Trey's father wants him to do is be nice to the homophobic class bully, his business partner's son. But that's like trying to mix oil and gasoline: explosive. So Trey decides to run away, which is hard to do on a rainy, muddy, haunted night on the small island of Maui.
Another kid in school, Chris, stood up for Trey against the bully and was badly beaten for his efforts. Which makes Trey wonder if Chris is gay, too, or just a brave ally. Trey doesn't know, but there's clearly something brewing between them.
When Trey's dad expects him to go to the bully's birthday party, Trey sneaks off to go surfing instead. Hitchhiking to the beach, he meets up with an interesting old geezer, who just might be able to help him figure out what he's going through.
Will the forces on this fiery island break apart Trey and Chris? Or is there hope for something more than friendship between them buried under the Maui ash?