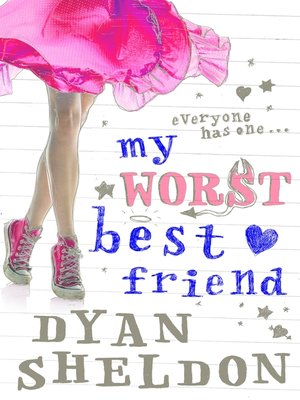 A warm, smart and very funny look at the friendship between two very different girls.

Gracie and Savannah are best friends – despite being totally different. Savannah is beautiful, outrageous and irresistible to the opposite sex. Gracie is shy, smart and would rather be learning about lizards than meeting boys. Together they make a great if surprising team and it seems like nothing could come between them – but Gracie begins to question Savannah's reliance on lies and manipulation to get her own way and wonders whether her friend is quite as confident as she seems. When Gracie meets a boy she really likes, and Savannah comes between them, Gracie realizes that maybe it's time she started thinking for herself. The two friends may never be as close as they were but they've learned a great deal from each other. This is a witty and very funny story about friendship, keeping your own identity and moving on.