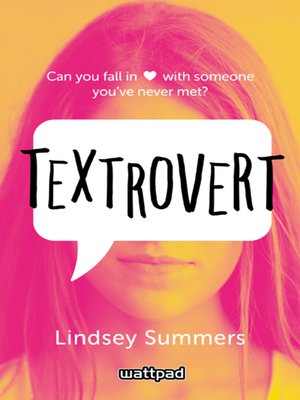 Was it just a cell phone swap...or fate? It's bad enough when high-school senior Keeley mistakenly swaps cell phones with a stranger. It's even worse when the stranger turns out to be an obnoxious, self-centered boy named Talon...who's just left for football camp with her phone. Reluctantly, the two agree to forward messages for a week. As Keeley gets to know Talon through their texts, she finds out he's more than just an egocentric jock. In fact, the two fall for each other, hard. But Talon has been keeping a secret. One that makes their relationship all but impossible. Will Keeley ever be able to trust him? This romance offers high-school drama, humor and heart, plus a love story that will sweep you away.