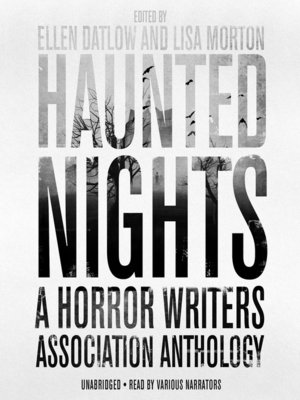 Here are sixteen never-before-published chilling tales that explore every aspect of our darkest holiday, Halloween, coedited by Ellen Datlow, one of the most successful and respected genre editors, and Lisa Morton, a leading authority on Halloween.