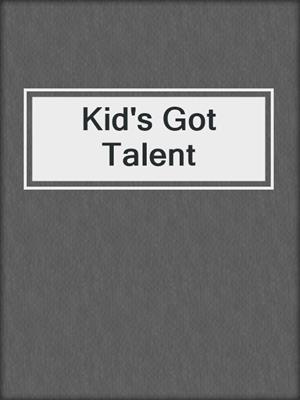 Gerald made it through the first few weeks of Mob Middle School in one piece (give or take a limb), even if his quest for popularity hasn't led to fame and glory yet.
When he hears about the school's upcoming talent show, Gerald sets his sights on a new plan: unveiling his hidden talents as a rapper. He can picture it already—kids will finally know his name. They'll beg for his autograph. Maybe he'll even impress the super-popular Eddy Enderman!
But Gerald's got some rivals for that top spot, not the least of which is a band of spider jockeys determined to keep a sixth-grader from winning the show. His sister is determined to blow him out of the water with her cannonball trick. Even his best friend steps up the competition with his slime-block trampoline.
In the second book of this hilarious, heavily illustrated, diary format series for Minecrafters, Gerald may win fame and glory—but what will he lose along the way?