Proud to Be a Marine 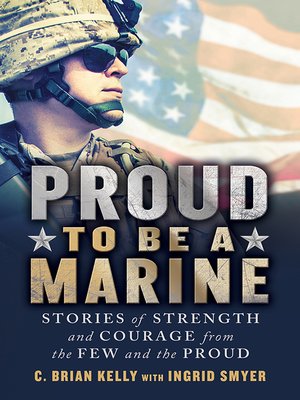 Behind one of the most celebrated military branches in America are the often little-known actions of its brave warriors. Proud to be a Marine amplifies the human voices amidst the cannon blasts and gun fire — from the American Revolution to modern day — and provides fresh insight that will inspire and excite those interested in the proud legacy of the Marines . . .

This one of a kind collection includes: