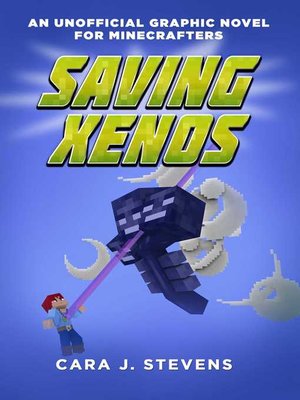 View more libraries...
While kids from all over Xenos are competing in the all new multiplayer Olympic Games, a serious issue brings the fun to a screeching halt. The monks, who watch over the seed worlds beyond Xenos, bring news of a wave of glitches and corruption that will soon cause widespread disaster. The Defender is causing trouble from afar.
But Phoenix is determined to protect the world as she knows it. With her magic necklace to guide her, Phoenix leads her friends on a dangerous adventure to repair the damage. It's not an easy journey — they must survive deadly battles, traps, and plenty of obstacles on the way. Phoenix is prepared to risk everything for the future of Xenos . . . but is it enough to save the day?
Fans of Minecraft won't want to miss this exciting conclusion to the series that began with Quest for the Golden Apple!