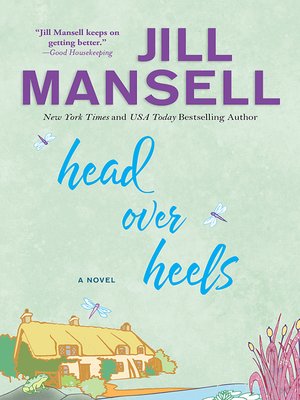 Everyone thinks they know their neighbors, but nobody knows what scandalous surprise is going to happen next.

Interior designer Jessie Roscoe has kept the identity of her son's father a secret for years. But when her old flame and actor Toby Gillespie moves in next door, it doesn't take long for the truth to be revealed, and for Tony to meet the son he never knew he had.

Toby's wife, Deborah, seems to take it stride. But would she be so composed if she knew that the chemistry between Toby and Jessie was flaring up again?

Jessie can't fathom a happy ending in this spider web of complicated relationships, but there are plenty more surprises to come, and many shocking truths to be revealed.