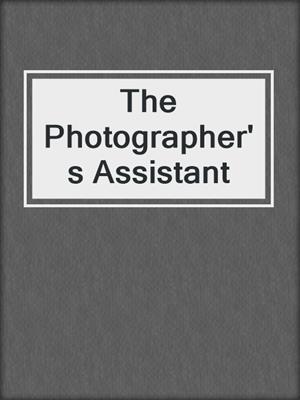 Christian Coulliet is the premier gay erotic photographer in the country. His pictures are spectacular because he will go to whatever length he needs to get the photographs he wants, including having sex with his models. He's famous for capturing images of his models at the absolute height of passion. David Weatherby is Christian's assistant, organized and efficient. He considers himself plain and ordinary, unlike the models Christian works with. David's also attracted to Christian in a big way, but has seen Christian brush off so many men, and he doesn't want to be another notch on Christian's photographic bedpost. Besides, Christian wouldn't notice someone as plain as him anyway. What David doesn't realize is that Christian has noticed and watches, but stays away because David works for him, and because he feels that David deserves someone better. With both men reluctant for various reasons to voice or act on their feelings, will they ever be within the same frame?