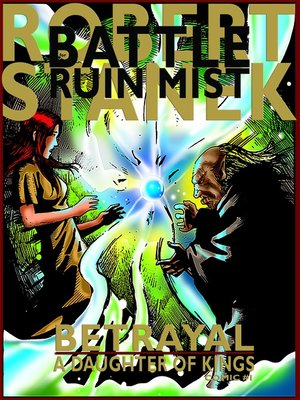 An ebook edition of the full-color, deluxe-size, perfect-bound comic of approximately 5,000 words. A decade before the events of the bestselling author Robert Stanek's epic Ruin Mist, Kingdoms and Dragons books, a princess named Delinna Alder touches one of the Four Orbs crafted by Dnyarr, the last great Elf King of Greye, and is transformed forever. But Princess Delinna Alder has much to learn about the lethal price of being both within time and outside its bounds.