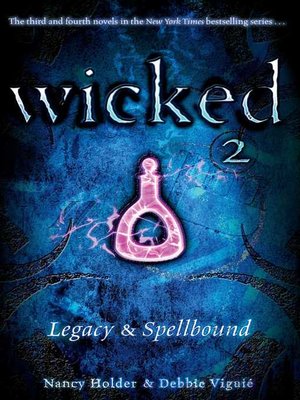 Holly Cathers is not the same person she was almost a year and a half ago. After discovering her connection to an ancient legacy of witches, Holly has accepted her destiny as a descendant of the House of Cahors. She is determined to end an intergenerational feud that has plagued her family for centuries.

Holly will have to overcome unworldly obstacles as she battles to protect her loved ones — including Jer, a member of the rival House of Deveraux and her one true love. A war of magical proportions is being waged, and Holly is at the center of it all.

Lives will be lost, and sacrifices will have to be made....