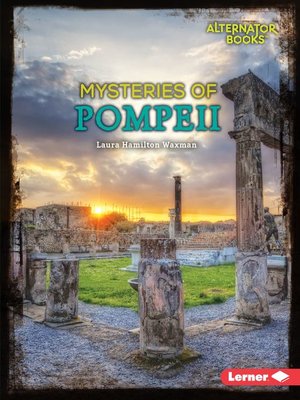 Two thousand years ago, disaster struck the ancient Roman city of Pompeii. When Mount Vesuvius erupted, a deadly cloud of superheated ash, rock, and gas descended on the city and its terrified people. Pompeii lay buried and forgotten for centuries. The thick layer of volcanic ash acted like a time capsule, preserving homes, temples, human remains, and even food. What secrets did this lost city hold? Explore the science being used to solve Pompeii's greatest mysteriesincluding how the city's people lived and died. Compare what we know with some of the more fantastic myths about the buried city of Pompeii.