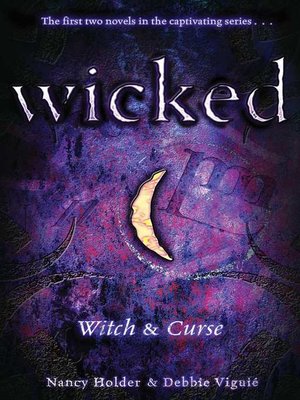 Holly Cathers and her twin cousins have just graduated from high school, and they're moving on toward their first semester of college. But no matter where they go, they will never be entirely free of their past. The three are descendants of a powerful coven of witches -- in constant danger from a rival clan.

Holly learns from a vision that Jer is still alive. As leader of the coven, she resolves to rescue him despite the fact that he is a member of the Deveraux clan and therefore her enemy. But her efforts are thwarted when her aunt reveals the nature of an ancient curse visited upon all Cathers witches. It becomes clear to Holly that the death of her parents was no accident, and a similar plague is sure to fall on anyone she grows close to. As her power strengthens, can Holly escape her destiny? And if her destiny includes Jer, does she want to?