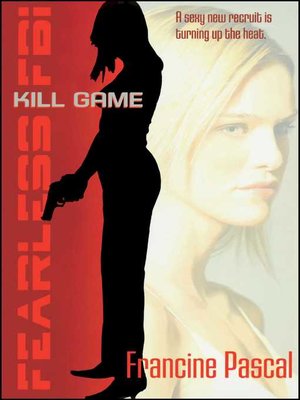 The greatest weapon against a serial killer?

A girl with no fear.

Gaia Moore isn't like anyone else in the world.

She's trained in ten different martial arts. She has a sharp mind, and an even sharper tongue. As a teenager she cut class to bust gang members and drug dealers on the streets of New York City. And now Gaia's been recruited to join the world's leading crime-fighting organization.

At FBI training camp in Quantico, Gaia will become a part of an unparalleled team. She'll learn the strict codes and procedures of the FBI. She'll be pushed to her body and mind's utmost limits.

And she will catch one.