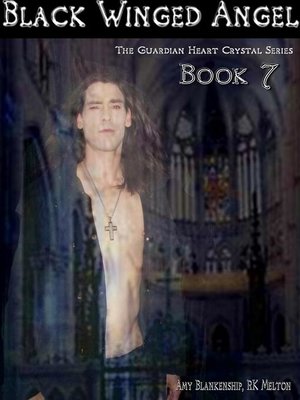 Some legends describe him as a god, while others say he is a devil that seeks to kill the gods to gain his freedom. They had given him a name... Darious. His plan was to send every demon back into the pit and his weapon was the fury that raged within him. Saving the humans who avoided him like a dangerous plague, Darious was stunned to find emerald green eyes staring up at him without fear. Little did Kyoko know that one smoldering glance could tempt a god and blaze his passion that had only known fury. Surrounded by the guardians that love and protect her, do any of them stand a chance against the black winged angel or the demons that have silently invaded the city? Kyoko finds out that it's hard to run away from Darious when he's faster then she is.