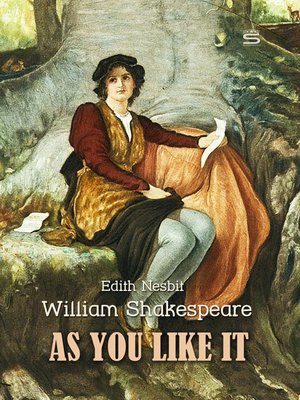 As You Like It follows its heroine Rosalind as she flees persecution in her uncle's court, accompanied by her cousin Celia to find safety and, eventually, love, in the Forest of Arden. This edition is an adaptation of Shakespeare's eponymous comedy, narrated in plain modern English, capturing the very essence and key elements of the original Shakespeare's drama.

Classic Literature Drama Fiction Literature
As You Like It