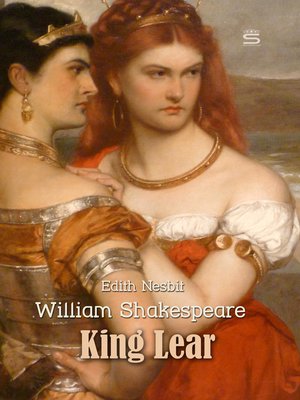 This edition of King Lear is an adaptation of Shakespeare's eponymous tragedy. The story depicts the gradual descent into madness of the title character, after he disposes of his kingdom giving bequests to two of his three daughters based on their flattery of him, bringing tragic consequences for all. Narrated in plain modern English, capturing the very essence and key elements of the original Shakespeare's drama.