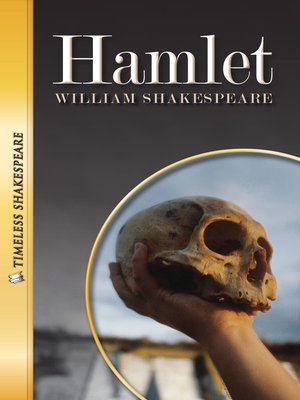 Timeless Shakespeare—designed for the struggling reader and adapted to retain the integrity of the original play. These classic plays retold will grab a student's attention from the first page. Presented in traditional play script format, each title features simplified language, and strict adherence to the tone and integrity of the original. Audiobook for each title is paced for students to follow the text word-for-word. The ghost of the murdered king begs his son to get revenge. But young Prince Hamlet is beset by doubts and unable to bring himself to action. If he waits too long, however, he could well become the murderer's next target.