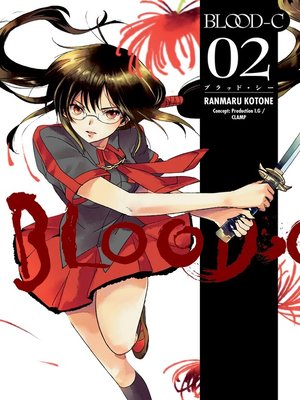 View more libraries...
Saya promised to use her sword fighting skills to protect her classmates. When man-eating monsters start snatching away her friends, though, can she persevere? This manga series is based on an anime collaboration between CLAMP and Production I.G and continues the story line that began in the Blood+ anime and manga worlds!
* Prequel to Production I.G’s Blood-C: The Last Dark feature film!
* Based on CLAMP’s original story line and character designs!