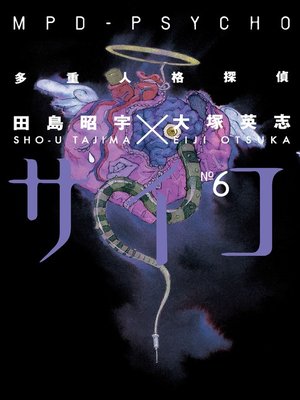 View more libraries...
Several months after surviving the "Ghost Condo Massacre," our favorite multiple personality detective-the man we've known as Kazuhiko Amamiya—has been missing, possibly under the control of his unhinged, murderous Shinji Nishizono personality. While faithfully waiting for Amamiya to return, Machi Isono is invited to witness an unusual presentation hosted by Japan's Minister of Justice, who then threatens to shut down Machi's Criminal Research Lab. While Machi finds herself getting closer and closer to the heart of the Gakuso Society, Detective Sasayama's career is in trouble. Miwa, Machi's younger sister, bumps into the downtrodden, bumbling Sasayama right after having eye surgery she takes him shopping, and a strange relationship begins to form.
* Recently named one of Publishers Weekly's "150 Best Books of the Year."