Zhandalee and the First Metamorphosis 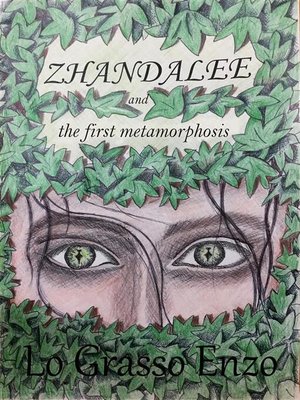 View more libraries...
Zhandalee is a fifteen-year-old dark-skinned girl who arrived from the sea to the land of Sicily at the age of two in the arms of a girl who used her last strength to deliver the baby in the arms of two fiancés who they found in that place becoming her current adoptive parents. But soon she will discover that she is not an ordinary girl: the dreams that disturb her sleep are not just banal nightmares but signs that will show her the way to her true nature. It was 2011, but she will be catapulted into a different time space from her current one. From there she will begin her adventure clashing with the wicked and self-destructive nature of humanity, her first metamorphosis will mark the first step towards her true identity. Everything between nature, magic, mystery, poetry, science, terrorism and Love, humanity will have to face the worst of its enemies, itself.
PUBLISHER: TEKTIME