Aliens/Predator/Prometheus/AVP: The Complete Fire and Stone 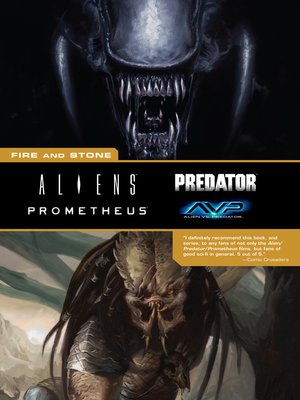