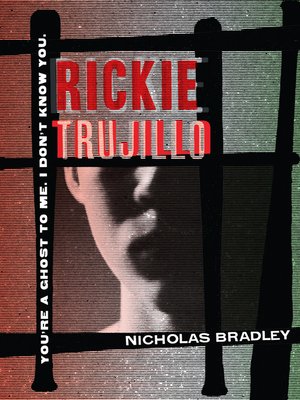 View more libraries...
Rickie Trujillo details the events of one white-hot weekend in the life of a drifting Mexican-American teen.
Unlike the others in his crew, Rickie has mad baseball skills to usher him out of their poor Los Angeles neighborhood where schools are safe havens from the streets, not places to learn; where tag-bangers wreak revenge on anyone who crosses them out; where sirens sound in the night after shootings when someone has given the wrong answer to, "Where're you from?"
The sudden appearance of Rickie's father, who abandoned his son in childhood, kindles Rickie's powderhouse of rage over a life deprived of adult caring. He lashes out in a hot-headed impulse to commit a meaingless crime. When he and his friend Alex are caught by the police, Rickie's anger turns into panic. Running for his life, Rickie races through the neighborhood looking for a way to escape—and for his own good reasons to survive—his life.