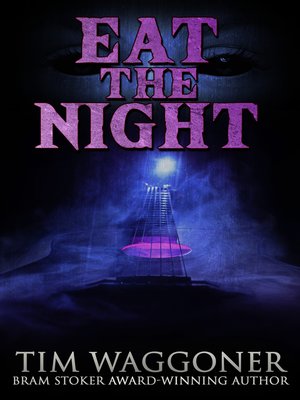 For Joan Lantz, it starts with a dream of a death-cult's mass suicide in the jungle of Suriname thirty years ago, followed by the discovery of a hidden basement in her new house, where heavy metal music echoes on humid tropical air.

For Kevin Benecke, long-suffering employee of a mysterious organization known simply as Maintenance, it starts with the violent death of his co-worker at the hands of a madman who tells him, The Big Dark is coming for you.

Long-dead cult leader and former rock star Mark Maegarr has returned from beyond the grave, and Joan and Kevin have front-row seats to his apocalyptic comeback. Maegarr's waited decades to finish what he started, and this time no one will stop him from putting on a killer show designed to hasten the universe's end.