The Way of All Flesh 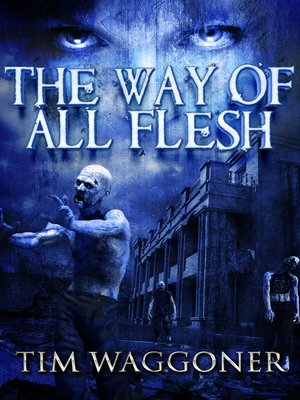 In a world where zombies battle the living, which is more terrifying?

David is trapped in a nightmarish version of his hometown, pursued by crimson-eyed demons and insane cannibals, with no idea how he got there. At every turn he's taunted by a mysterious youth named Simon who knows far more than he lets on.

David's sister, Kate, fights for survival in a word decimated by flesh-eating zombies – and her brother's one of them. She's determined to put a bullet in David's brain to set him free.

Nicholas Kemp is a human monster, a born killer. But in a world ruled by the living dead, he's no longer the most feared predator, and he'll do whatever it takes to become that again. He plans to start by killing Kate.

Fiction Horror
The Way of All Flesh