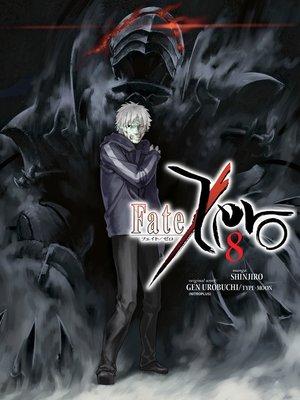 View more libraries...
Caster's sorcerous power is growing seemingly without limit . . . and with a depravity to match his psychotic human master. And as Berserker battles Archer by seizing control of one of the fighter jets sent out to stop the eldritch horror manifesting in the Mion River, the worm-ridden Kariya staggers towards Tokiomi, determined to take the mage down . . . before he meets his own inevitable doom!
* The manga adaptation of Type-Moon's hit anime and novel series!
* Heroes from all ages of history clash in a tournament to the death!