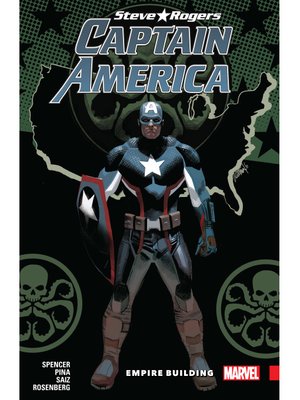 Collects Captain America: Steve Rogers (2016) #12-16, Civil War II: The Oath. He's a hero. An Avenger. A living legend. The sentinel of liberty. Mankind's greatest threat? It's the story that shocked the world - and you won't believe where it's going next. Marvel's next big event begins right here, and Steve Rogers is in the dead center of the storm.

Captain America: Steve Rogers (2016), Volume 3
Copy and paste the code into your website.
New here? Learn how to read digital books for free