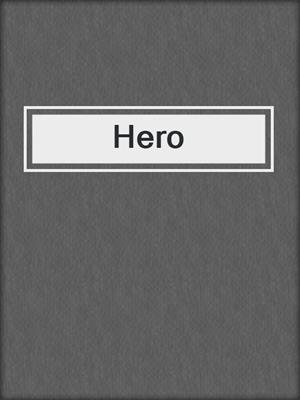 She's the last of her kind...and the only one for him.

Micayla is the last Zetithian female left in the universe. She doesn't know what's normal for her species, but she knows when she sees Trag that all she wants to do is bite him

Trag has sworn he'll never marry unless he can find a Zetithian female. But now that he's finally found Micayla, she may be more of a challenge than even he's able to take on.

"Sexy and fascinating... leaves the reader eager for the next story featuring these captivating aliens." —Romantic Times

"Ms. Brooks has a way of carrying the reader off into the stars... I highly recommend this entire series... it is action packed adventure that will draw the reader in and keep them turning the pages." —The Romance Studio

"A series that has thoroughly captivated me." —Romance Junkies