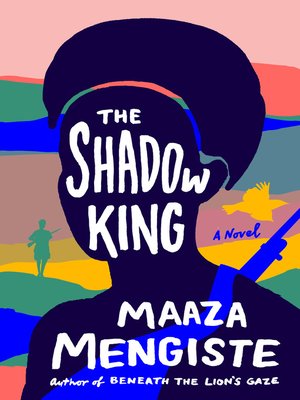 Longlisted for the 2020 Booker Prize, and named a best book of the year by the New York Times, NPR, Elle, Time, and more, The Shadow King is an "unforgettable epic from an immensely talented author who's unafraid to take risks" (Michael Schaub, NPR).

Set during Mussolini's 1935 invasion of Ethiopia, The Shadow King takes us back to the first real conflict of World War II, casting light on the women soldiers who were left out of the historical record. At its heart is orphaned maid Hirut, who finds herself tumbling into a new world of thefts and violations, of betrayals and overwhelming rage. What follows is a heartrending and unputdownable exploration of what it means to be a woman at war.