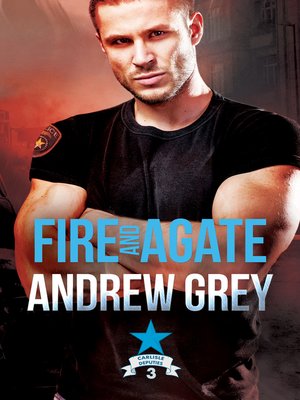 When Chris Anducci is moved off jail duty and into the sheriff's office, he doesn't expect his first assignment to be protecting a witness against a human trafficking ring. Knowing the new sheriff doesn't abide screwups, Chris reluctantly agrees to work the case.

Pavle Kasun has spent the last four years of his life at the mercy of others. When an opportunity presented itself, he took it, resulting in his rescue. Now the safe houses he's placed in are being threatened and he needs protection if he is to have any sort of chance at a life.

Chris opens his home to Pavle, but he doesn't expect Pavle and his story to get under his skin... and stay there. Soon they discover they have more in common than either of them thought. Slowly Pavle comes out of his shell and Chris finds someone who touches his heart. But as the men looking for Pavle close in, they will stop at nothing to get him out of the way. Even if Chris can keep him safe, he might not be able to protect his heart if Pavle moves back home.