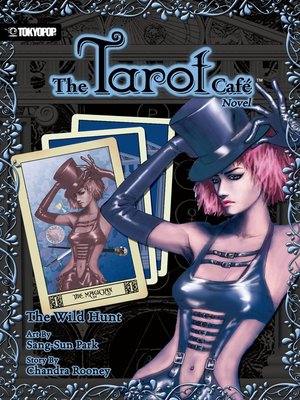 Based on the best-selling manga!

Bryn McMillan's boyfriend, Jack, has gone missing. She has the nagging suspicion that something terrible—and otherworldly—has happened to him, a feeling that only increases when she has vivid visions of Jack being chased by a vicious hunter intent on owning Jack's soul. Always one to consult psychics, Bryn finds herself at The Tarot Café seeking a way to aid Jack in his spiritual struggle. But when she discovers what has happened to him, Bryn finds herself with an impossible choice between a life without love or an eternity of pain by her soul mate's side.