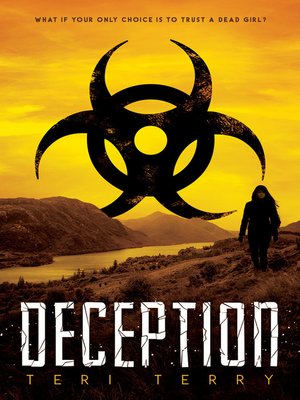 View more libraries...
The second book in the spine-tingling Dark Matter trilogy. Finding the cause of a deadly epidemic and a cure has never been more urgent—or uncertain.
Shay, one of the rare survivors of the epidemic sweeping the UK, has surrendered herself to the Army because she believes she's a carrier of the deadly disease. Along with other survivors, she unwillingly becomes a test subject in an effort to find a cure. When the lab where she's being held is attacked, Shay and a few others escape—with the help of Dr. Alex Cross, Kai's hated stepfather and Callie's father. Alex is the leader of the cult-like group Multiverse. Their agenda is murky, but genetic engineering might be one of their goals.
Meanwhile, a heartbroken Kai is determined to find Shay. He's discovered survivors aren't carriers, and Shay sacrificed herself for nothing. Teaming up with other survivors who are being hunted, Kai races to rescue Shay before it's too late. His sister, Callie, the true carrier of the epidemic, continues to hide her secret, and a wave of infection follows in her wake as she travels across the country.
As mysteries deepen, the teens must decide whom to trust, and their friendships are tested. Is Callie who she says she is? Should Shay trust the man her mother ran away from—a man Kai hates? Will Kai ever forgive Shay for her betrayal?