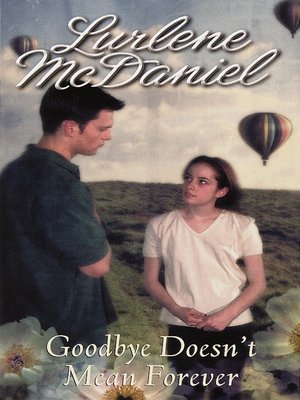 View more libraries...
Jory Delaney has always had lots of money. But there's one thing she knows she cannot buy—and that's her best friend Melissa's life. Although Melissa's leukemia is in remission, it's hard for both girls to hold on to the possibility of a very bright future.

When Melissa's health begins to deteriorate, Jory watches her friend's courageous battle and is overwhelmed by a sense of loss. Distanced from her parents, Jory grows closer to Melissa's mother and older brother, Michael, as they give each other untold strength in the face of tragedy. As she grapples with the unfairness of Melissa's imminenet death, can Jory find a way to turn her anger into the hope and inspiration that Melissa wanted to leave behind?