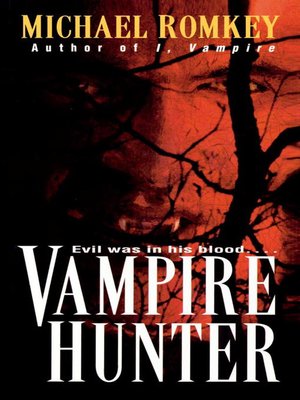 View more libraries...
RISEN FROM A WATERY GRAVE
Entombed for almost a century in the corpse of the Titanic at the bottom of the icy north Atlantic, the Vampire is finally released by a treasure-hunting expedition—that never makes it back alive.
OVERCOME WITH BLOODLUST
In a small South Carolina town, a stranger calling himself Charles Gabriel seeks desperate help from a beautiful psychiatrist. But while irresistible sexual passions are stirred by supernatural powers, the town falls victim to a horrifyingly rampant surge of an unearthly evil.
THE VAMPIRE HUNTER
Torn by his loyalty to a centuries-old, unholy brotherhood, the Vampire longs to be freed from his hunger, but he has become the prey of those who seek vengeance against him. Now the only escape is Death. . . .